The Trump--Kim Jong-un Summit: Some Thoughts

Okay, so what to think about this US--North Korea Summit? Here are a few of my thoughts on the morning after. 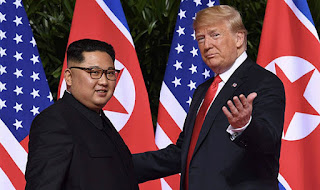 It would be very easy to be cynical about all this and to dismiss it as just a big show that won't mean anything down the road. And part of me leans in that direction.

However. Being as old as I am, I remember similar photos of Richard Nixon standing with Soviet leader Leonid Brezhnev and the Chinese Chairman Mao. And I remember Ronald Reagan standing with Soviet leader Gorbachev. All of these meetings were productive and important to keeping the world from blowing itself up. (And incidentally, the elite media hated both Nixon and Reagan almost as much as they now hate Trump.) 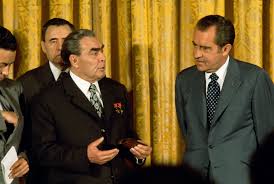 No one knows at this point if this meeting between Trump and Kim Jong-un will turn out to be as significant as these others. Only time will tell.

But surely we can agree on this: it is certainly better than a military showdown, isn't it? The fact of the matter is that North Korea has, at this very moment, both nuclear weapons and a very large and powerful military. And if turned loose, this military juggernaut could in minutes turn much of South Korea into little more than ashes, not to speak of other nearby countries like Japan and Taiwan. Untold thousands of civilians and soldiers would die, including American military personnel.  And that's not even speaking to the possible Chinese involvement in a war on the Korean peninsula.

That's the situation facing the Trump administration. There is no risk-free or perfect or instant solution to this international problem.  We've been living with this standoff for almost 70 years now, and it isn't going to be resolved in two days. 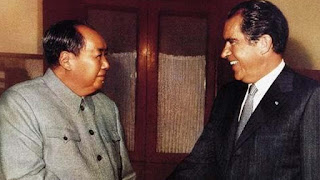 Using a combination of realistic 'stick and carrot', this administration is trying to push North Korea and its leader Kim Jong-un in a new direction, away from confrontation and toward a more peaceful and productive future, both for its own people and for the entire world. It may work, but it also may fail.

If this doesn't work, then something more drastic and of a military nature might need to utilized. God forbid that day ever comes. In the meantime, let's all hope and pray that this approach bears fruit. 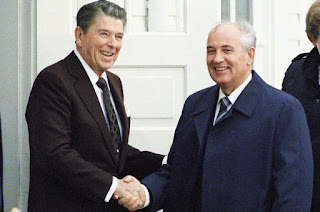 And I'll end with this. Anyone wanting Trump and his aides to fail in this endeavor is nothing but a fool and a moron.
Posted by Carl Lindquist at 11:19 AM