This is Definitely Not Your Father's Republican Party 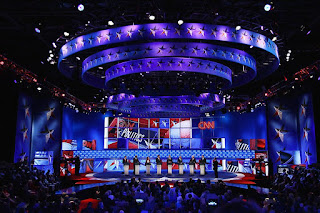 So far, with the notable exception of Jon Huntsman (who for some reason is still at the bottom of the polls), every Republican candidate running is either an adulterer, a moron, or an extremist.  And Herman Cain was all three, actually.

Say what you will about Barack Obama, he is none of those three (which is probably why he choose Huntsman to be his Chinese ambassador).